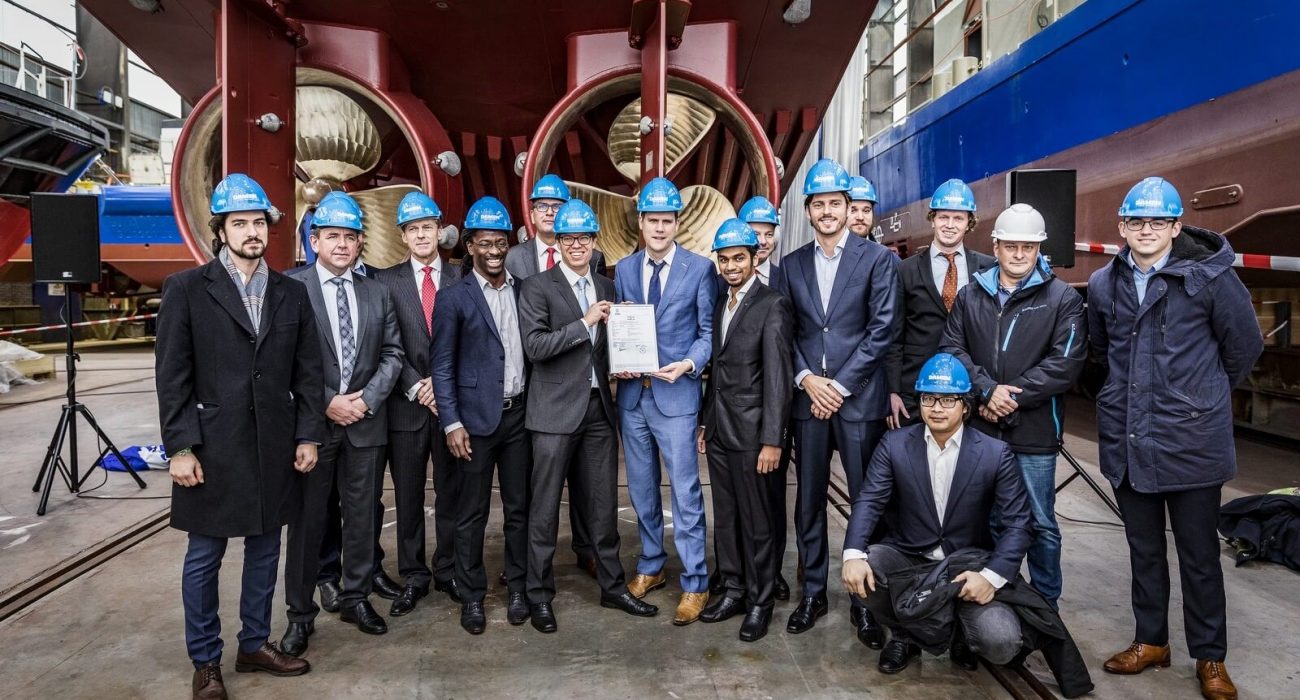 30 November 2017: Following a rigorous testing process, verified by Bureau Veritas, the world’s first class approved 3D printed ship’s propeller, the WAAMpeller, has been unveiled at Damen Shipyard Group’s headquarters in the Netherlands. This ground-breaking success is the result of a close collaboration between RAMLAB, Promarin, Autodesk, Bureau Veritas and Damen.

Damen provided Research and Development resources in addition to one of its Stan Tug 1606 vessels for operational testing purposes. Bureau Veritas’ role was to verify the entire development, production and testing process. 298 layers of 3D printing
The consortium reached its first milestone in August with the completion of the first WAAMpeller prototype. With valuable experience gained, production of the second version, with the aim of achieving class certification, started immediately.

“We learned a lot from producing the prototype,” says Vincent Wegener, Managing Director RAMLAB. “Mainly relating to hardware/software interaction because, when laying down 298 layers of Nickel Aluminium Bronze alloy, it is important to have a tight control on all process parameters.”

“Production of the second WAAMpeller was greatly improved because we had learned to manage these process parameters.”

Testing in Dordrecht
With the second WAAMpeller completed, the project then progressed to the testing stage, the first phase of which saw the WAAMpeller installed on a Damen Stan Tug 1606. This particular vessel is of extra interest in that it is equipped with a Tier III compliant engine, making it future proof for the ever stricter environmental rules and regulations in harbours. Damen’s testing engineers performed operational testing of the WAAMpeller on 20 November, with representatives from all of the consortium partners present. Furthermore, the day’s procedures were also overseen by Bureau Veritas surveyors throughout.

The testing programme included bollard pull and crash stop testing in addition to speed trials. “Of course, we were all a bit nervous beforehand – after all, innovation always comes with a certain amount of unknowns – but the testing was a success,” says Kees Custers, Damen Project Engineer R&D enthusiastically.

“We were pleased to report that the WAAMpeller displays the same behaviour as a conventional casted propeller in all of the tests. This includes the same level of performance in the crash stop scenario, which – going from full throttle ahead to full throttle reverse – is the heaviest loading that a propeller can experience.

“From day one, this project has been characterised by a good working atmosphere and team dynamics, so there were quite a few high-fives on board when we had successfully completed the tests!”

Future thinking
Talking before the WAAMpeller unveiling event, Allard Castelein, CEO Port of Rotterdam took the time to highlight the efforts of the collaborating partners: “The WAAMpeller project is special for many reasons. Not only has it produced the world’s first class approved 3D printed ship’s propeller, but this has been accomplished within a very impressive seven-month timeframe and only one year after the official opening of RAMLAB”.

“Everyone involved has worked extremely hard to make this happen. Damen, Autodesk and Bureau Veritas have supported the project all the way. Promarin have really shown their expertise with the finishing of this WAAMpeller. And last, but not least, the production process at RAMLAB continued 24/7, with their experts permanently on hand.”

Looking at the bigger picture, Mr Castelein went on to identify the implications of the WAAMpeller project on the maritime industry. “This project has shown the shipbuilding industry the potential of 3D printing techniques for the production of vessel components. We will continue our intensive research into this very exciting area. 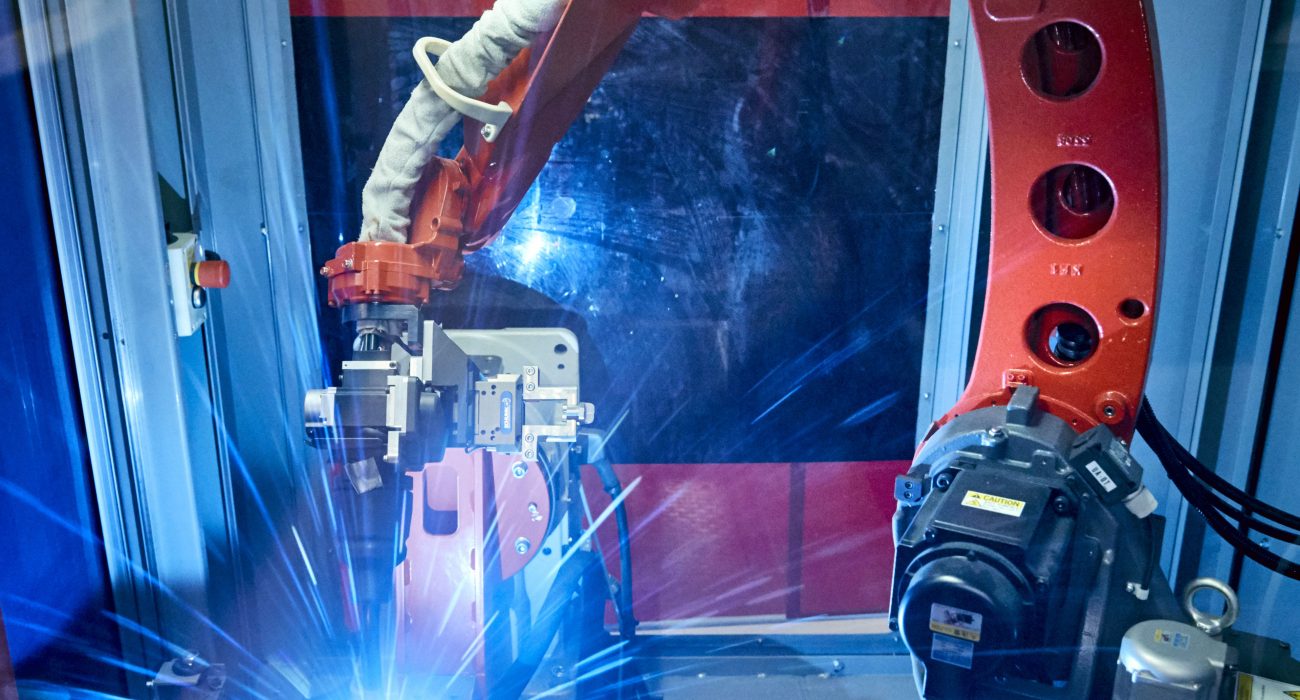 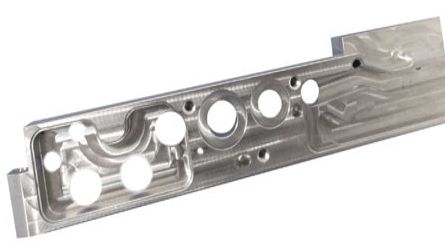